After my time at 42's final admissions test, the "piscine" I had a lot of one off repos hanging around. Their grading system is tightly coupled with their private Git server "Vogsphere" (named after the Vogon homeworld from, surprise "Hitchhiker's Guide to the Galaxy").

One of the great things about 42 in addition to being free as in beer, it's also free as in software. Any and all code you write while at 42 is owned by you.

So while I'm empowered to share my code, I didn't want to make a bunch of single serving repos that are intrinsically connected[1].

Unfortunately, a normal merge here wouldn't have done it, as every repo was placed in it's own root, and our grading scheme had a lot of overlap (e.g., the first solution to any problem set was always in a directory named ex01). And it was important to me to keep Git history intact.

These requirements sent me down a great rabbit hole, learning much more about Git than when I started (including 'tree-ish' notation, along with subtleties and contrasts of git-merge and git-pull).

But the piece that really drove it together was a pretty clever answer from Stack Overflow that used git-merge with the ours strategy and --no-commit, combined with git-read-tree to nest the pre-existing repos as subdirectories.

1 - In hindsight I should have used Github Organizations, which would have been much easier, but where's the fun in that? 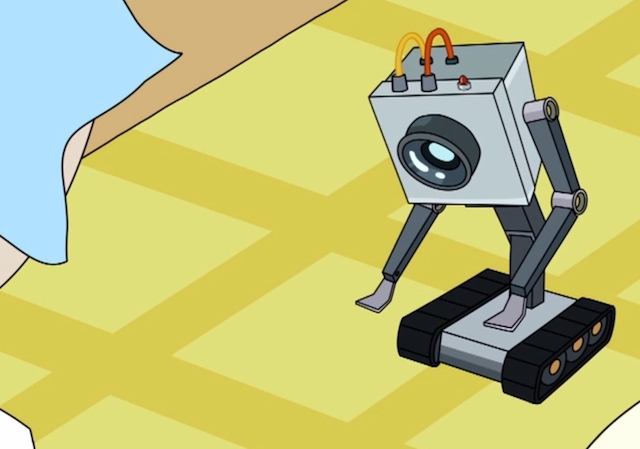 Strings buffers and pointers in C

In C Strings can be generally initalized as char *str = "string"; and char str[] = "string"…